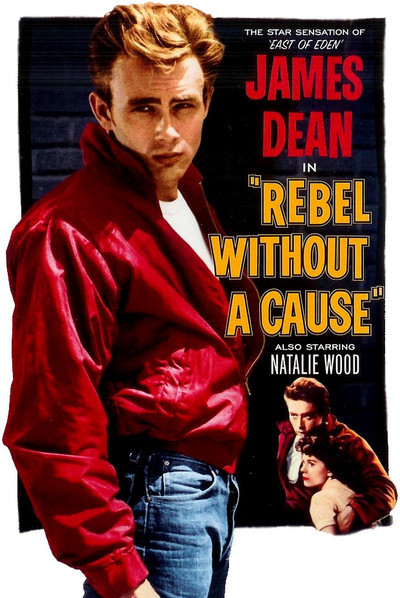 In my teenage years, I started to question what my parents knew. I was learning new things that I didn’t think they knew. I saw them as old and out of touch. We all do it at some point in our lives. We seek our independence and are tired of being told what to do. Even further, we try to take a different path away from our parents. We play “opposite day” with them to the nth degree.

If you look at society, this happens on a broader scale. Its the pendulum effect. During the Vietnam War in the late 1960’s and early 70’s, a counter-culture arose due to young men being drafted into a battle many didn’t want to fight. And then we saw men come home in flag draped caskets and fought against what was going on. Rock & Roll was taking off and that culture gobbed onto anti-war rhetoric. Eventually, these young rebels became professors and professionals in society. They began to teach our children, and those children teach our children today.

The days of Leave It To Beaver and Father Knows Best are long gone. Instead of embracing what is good and wholesome, we seek to deviate. Instead of embracing the beliefs of our parents, we seek unbelief or even other traditions that are not our own. Some decry our military and go even as far as to fight against our own country. We completely lose perspective. We see our police as the enemy, when they are the first people you want to see in a crisis of your own. It is so hypocritical. We become a lost society when we lose our values and core beliefs. Instead, we grasp helplessly at mysticism or superstition.

The rebel child in me eventually grew up. I went straight into the Army out of high school. I paid my own way through college and eventually graduate school. Me, a minority of minorities, and not exceptionally bright. But I worked hard to make my own way. I stood on my own two feet. I am proud of that. Eventually, I saw my parents as the wisest people I know. I still think that way. Their eyes have seen so much in life. I have been a leader in society and in my church. I have a mortgage to pay for and family to care for. I am concerned for the safety of my home and country. If someone came to my door, I would give them food. But I wouldn’t want them to live with me. I’m not going to let them camp in my front yard. I would rather they find gainful employment and become self-sufficient. We can’t have a society of people who are dependent. We can’t be a society looking for freebies, handouts, and the easiest way out. We should have a lot more pride in ourselves to allow that. We should stand our ground and not play the rebel. That is for the young and weak-minded.

All paths lead back to core beliefs and values. Rebels can’t win.